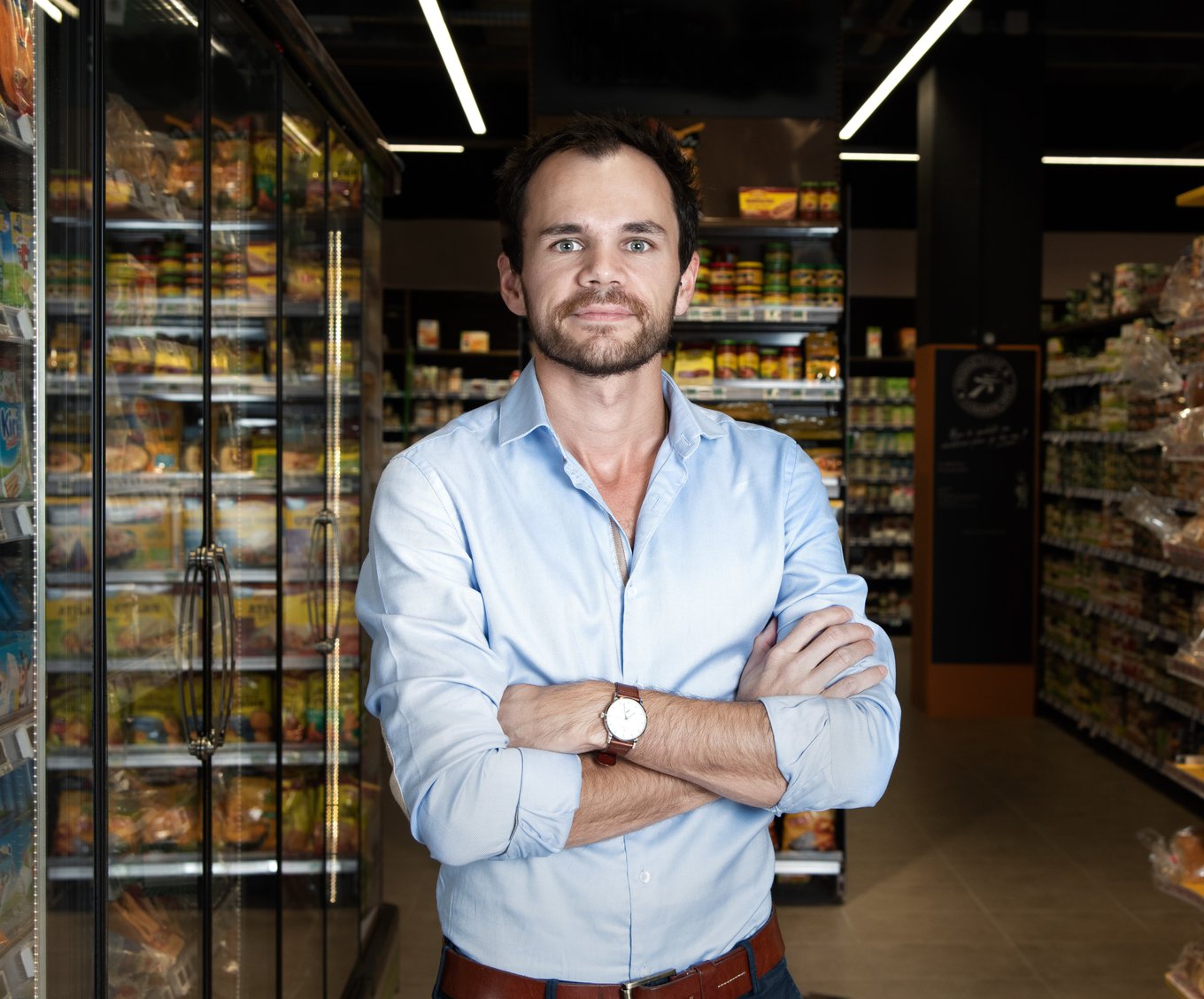 His AI app could avoid the waste of 1.5 billion tons of food
Photo credit: Sarah Scaniglia

One-third of the food produced around the world is spoiled or wasted, according to the United Nations Food and Agriculture Organization (FAO). This happens in a world where 1 billion people go hungry, according to the same agency. In addition, overproduction of food causes excessive consumption of water and land at a time of climate emergency. Since 2016, a law in France prohibits supermarkets from throwing food away: if it is not sold, it must be donated to food banks or NGOs.

In 2012, before this law was passed, and after having a childhood where money was scarce and needing to visit these same food banks, the Frenchman Paul-Adrien Menez left his engineering studies at the ENIB (Ecole Nationale d'Ingénieurs de Brest, in France) to try to solve the problem that bothered him the most: seeing food in the garbage. The young man says, "I know what it's like not to waste anything, to live on a low income." Today he is the CEO and co-founder of Zéro-Gâchis, a company that started with an app to inform consumers about perishable foods on sale. Now, it has developed an artificial intelligence (AI) service that determines the best use for food about to expire. This has allowed him to be named one of the winners of Innovators Under 35 Europe from MIT Technology Review.

The Zéro-Gâchis algorithm is installed via an app onto industrial barcode readers. Supermarket employees pass them on for perishable products or products that will expire soon. According to variables such as product margins and sales history, the algorithm predicts which is the best outlet for that product: donation or discount to attract potential customers. In the latter case, the application connects to a printer via Bluetooth to print the new prices.

Menez explains that they have been performing fieldwork and analyzing their data "for five years," which has generated enough information to feed their current artificial intelligence. Thanks to the technology, consumers save money, supermarkets earn more income and employees are more productive as they don't spend as much time evaluating food products. Due to this initiative, the alarming numbers warned by the FAO are decreasing. For this innovator, the work developed by his team "gives a sense of meaning to the planet, consumers, and supermarkets."

Zéro-Gâchis currently works with more than 350 supermarkets in France, Spain, Portugal and Belgium. Its goal for 2020 is to raise funds to expand throughout Europe. Its founder believes that with a presence in only 5% of the market, it would enable supermarkets to increase their profits by 1.36 billion euros and avoid the waste of 1.5 billion tons of food.

Alex Villazón, Director of the Centre for Research in New Information Technologies at the Bolivian Private University and member of the Innovators Under 35 2019 jury, assesses that "through years of experience and improving year after year, Menez has found an attractive and valuable use for artificial intelligence." 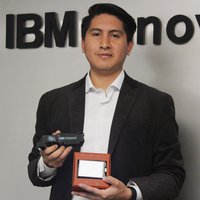 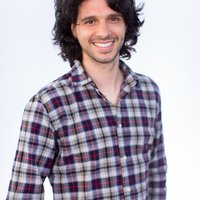 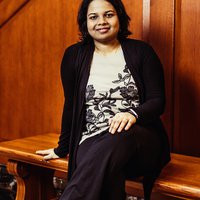