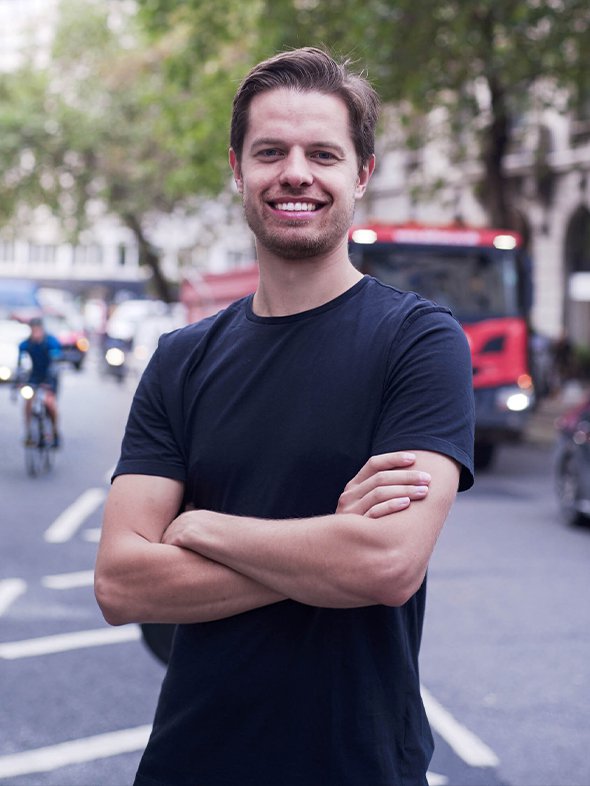 His AI predicts pedestrian behavior based on their culture in order to prevent traffic accidents
Photo credit: Wies Millenaar

It's been a while since the autonomous car ceased to be a dream. More and more brands around the world are working to create vehicles in which the driver barely has to intervene. The goals are to increase safety at the wheel and to reduce the number of accidents caused by human failure. According to the European Commission, 90% of accidents are caused by this. Smart vehicles are a clear option to reduce this risk, as they are able to anticipate such errors and thus protect travelers. It is not only passengers, however, who are involved in these road accidents, as there is also a need for new technologies to protect pedestrians.

To boost the safety of anyone outside the vehicle, industrial design engineer, Leslie Nooteboom, founded Humanising Autonomy, a company dedicated to developing technologies for autonomous vehicles to interact better with drivers and avoid traffic accidents. It has essentially created a platform that recognizes and predicts human behaviour. Thanks to this new technology, Nooteboom has become one of the winners of Innovators Under 35 Europe from MIT Technology Review.

Its creator states, "Our aim is to make cities more pleasant for their inhabitants. That's why we've put together a team of very different profiles, such as psychologists, data engineers, machine vision engineers and data strategists." Thanks to this multidisciplinary team, Humanising Autonomy has developed a software based on vision and artificial intelligence, which combines machine learning techniques with knowledge of behavioral psychology. Nooteboom co-founded the company together with Raunaq Bose and Maya Pindeus. Together they fed the tool with a wide range of human attitudes so that it could understand as many behaviors as possible. This knowledge allows him to analyze video camera images and anticipate pedestrian crossings two seconds in advance, less than it takes a person to react. If he foresees an incident, he warns the driver and can even modify the route of the autonomous vehicle.

Unlike current technologies, Humanising Autonomy is not limited to recognising people within a limited space and analysing gestures and emotions individually. Instead, it is able to understand if someone is distracted and if they are going to cross the street without paying immediate attention.

The database is made up of typical behaviours from different cultures. For example, this platform knows that the citizens of Bombai (India) do not usually look explicitly at cars when they cross the street and that, in other places such as London (UK), the opposite is true. Humanising Autonomy takes these differences into account and is able to keep up to date without having to reconfigure its models from scratch thanks to its machine learning techniques.

This technology is already a reality in the market. Nooteboom details: "We build a product that can be applied in a large number of industries." In fact, they have already worked with large companies such as Airbus, Daimler Mercedes-Benz, and Kyocera. This makes it clear that the utility of their product is not limited to the automotive sector, but also to other aerospace and manufacturing industries. In addition, thanks to its multicultural knowledge, it is already being used in cities such as London, UK, Tokyo, Japan, Bombai, India,  and New York, USA. The company's next objective is to intervene in any machine that interacts with the human being.

Nancy Nemes, Founder of Ms. AI and a member of the Innovators Under 35 Europe 2019 jury, considers that Humanising Autonomy "is a timely, innovative and avant-garde solution that will soon dominate our world with the interaction of human beings with autonomous vehicles." 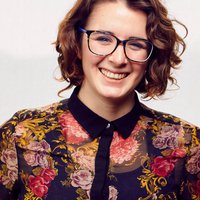 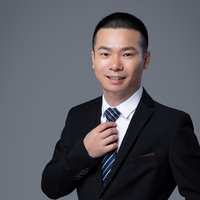 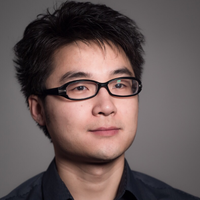 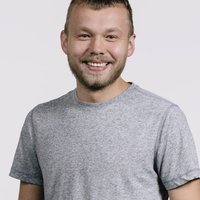