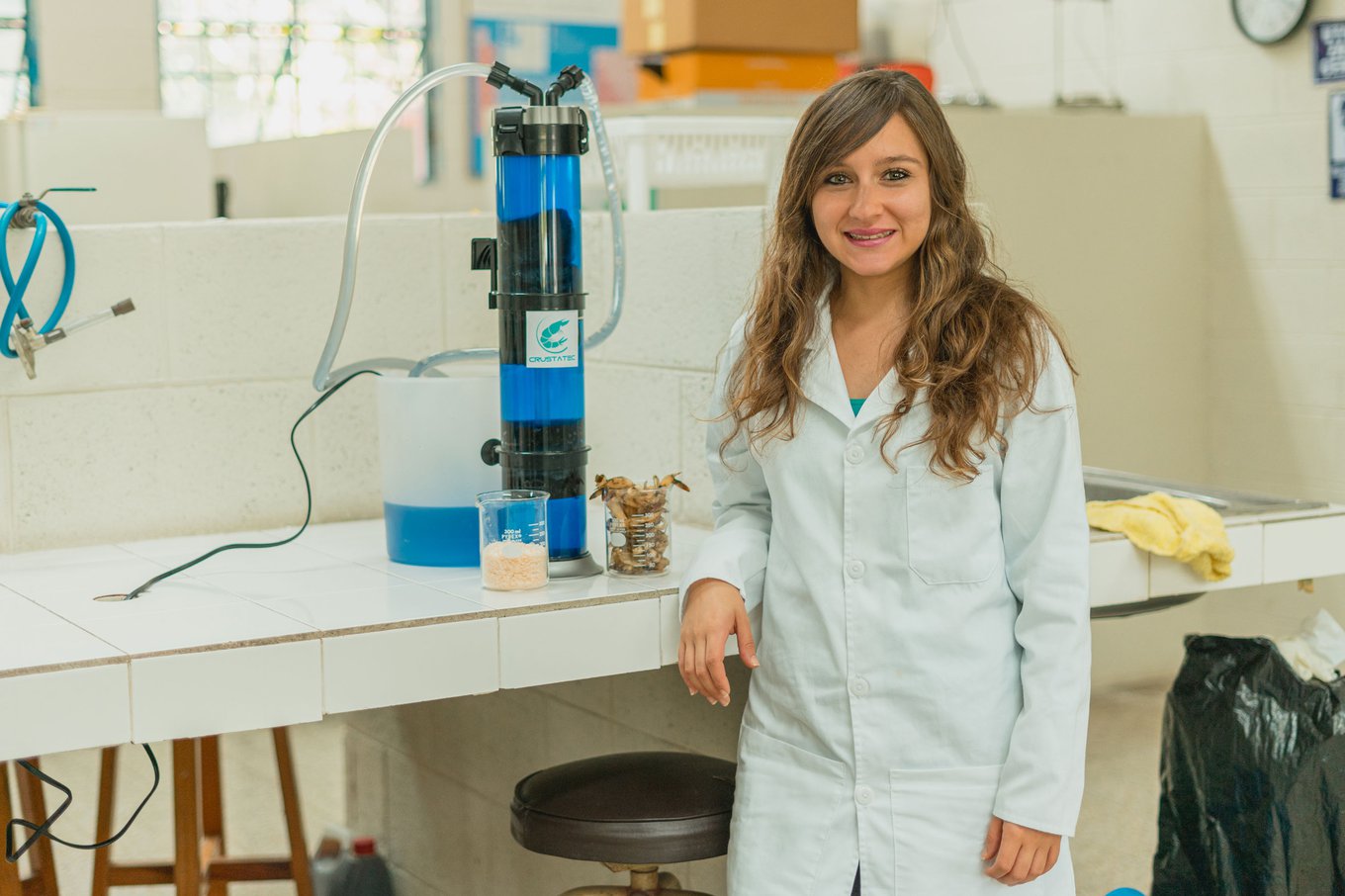 Aside from green house emissions and the consumption of recourses, a very negative side effect of all industrial activity worldwide is water pollution; the apparel industry in particular. The textile sector not only uses great quantities of water for clothing production, its water residues are completely polluted with chemicals. Among them, you can find dyes filled with substances known for being very resilient and hard to remove, generating a serious river pollution problem for which the Guatemalan Government has already fined several clothing companies.

Mindful of the situation, a young Guatemalan chemist, María Isabel Amorín, synthesized a polymer made from shrimp shells, capable of retaining the dyes used by the apparel industry. Due to this invention, Amorín was chosen as a winner by the Latin American Innovators under 35 from the MIT Technology Review LATAM edition.

The filter works by re-circulating the water and retaining dye particles every time the water runs across. This invention is specifically designed for hand crafted textile production, since all available technologies today for water treatments are too expensive for small-scale producers to purchase.

Currently, Maria Isabel is patenting her ecological water filtration method and hoping she can increase production soon. Amorín got to this solution while she was taking a course on natural polymers while she was in college. She began working with shrimp shells for other uses, but, when she discovered the ongoing issues regarding the clothing industry's constant spills in rivers all around Guatemala, she decided to apply the absorbent properties of the polymer to absorb this waste and with that, be able to help small producers.

Guatemala has a very important shrimp industry that does not take advantage of its biological waste. With Maria's idea in motion, aside from clean usable water, her innovation contributes to building a circular economy and a more ecologic domestic production. Actually, the situation regarding the shrimp industry and it not reusing its waste has become, in its own, “an environmental problem due to organic pollution," the young engineer points out. Maria also adds, "Since shrimp shells not being used, a big resource with huge chemical proprieties is being squandered.” With her solution, Amorín kills two birds with one stone, and puts added value to the textile being produced by artisans.

For the director of the Energy Development Agency of EDF Renewable Energies, France, Alain Picasso, a member of the jury for the 2019 Latin American Innovators Under 35, “There is no doubt that Maria, with her ecological commitment, will go ahead with the transformation of her investigation into a true solution that will fight a very important source of sweet water pollution in Guatemala.” 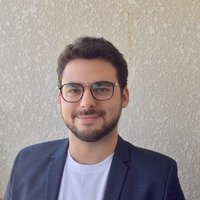 His treatment with photo-modulation could end the cases of amputations associated with diabetic foot. 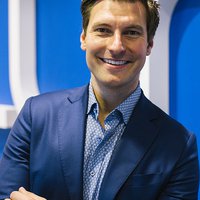 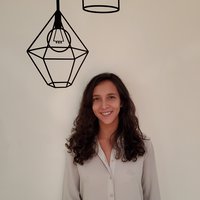 Her biological compounds optimize the absorption of nutrients, when it comes to crops, to reduce the use of fertilizers
See all in Biotechnology & medicine…