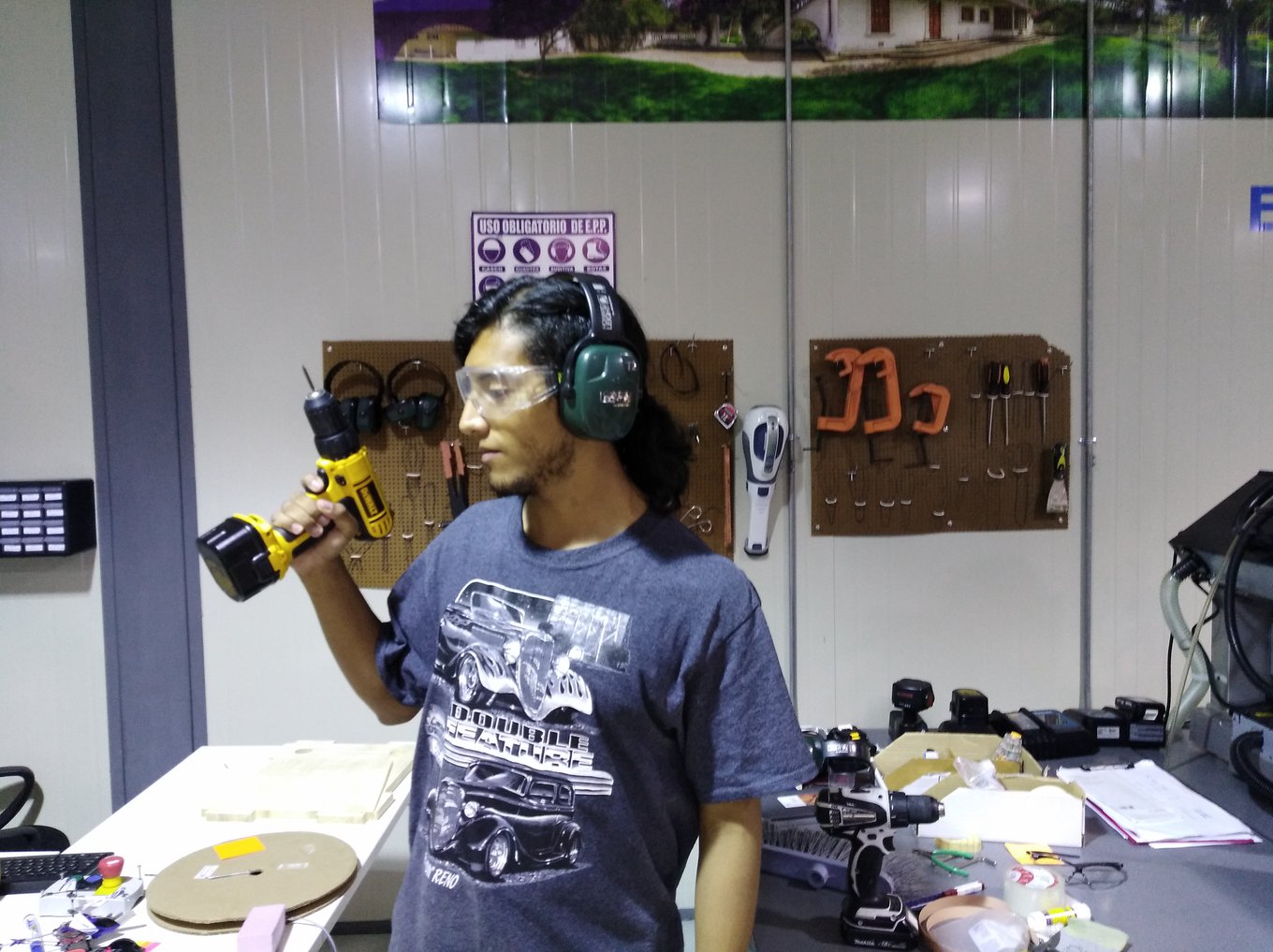 Almost 20% of the population in Ecuador does not have access to internet, fixed or mobile. This problem occurs particularly in rural and poor areas, where there is no infrastructure for internet. Usually, there are no libraries either so access to knowledge is very restricted.

The young Ecuadorian, Joshua Salazar, was mindful of this problem when he chose to enroll in a program that did scientific dissemination in rural areas of Ecuador. He recalls, “We motivated them to learn more but rural communities have very restricted access to high quality academic content.” To solve this problem, Joshua created Offline-Pedia, a project that offers computers, at a very low cost, made with recycled materials and are pre-charged with academic material from Wikimedia, which can be accessed without internet connection. Because of this initiative, Joshua has been chosen as a winner in the Latin American Innovators under 35 from the MIT Technology Review LATAM edition.

To be able to fabricate these computers, Salazar combines abandoned old tube based television sets with Raspberry Pi, which are desktops with reduced motherboards gifted, with free software called Kiwix. This software allows for access to Wikipedia and other sources of boundless knowledge offline. Thanks to this approach, Salazar has managed to democratize access to information. “It's so nice that the first computer many children have seen in some communities is the one we assemble."

To this day Offline-Pedia desktops have been installed in four rural areas in Ecuador. With his initiative, Salazar has also managed to reuse old computers with free software in some communities and installed connection to wifi. In places where there is no electricity, Salazar and his team used solar panels to be able to activate Offline-Pedia computers.

Going forward, Salazar wants to get funding, continue his endeavor in more places, and conduct ethnographic studies to find out the needs of these communities to see how they interact with the machines. Offline-Pedia works exclusively with volunteers who organize themselves to visit rural communities and help them have access to all the knowledge available on internet. Salazar dreams with turning Offline-Pedia into an NGO.

The Telecommunications director from The National Autonomous University of Mexico (UNAM), María de Lourdes Velázquez, a member of the jury for the 2019 Latin American Innovators Under 35, believes Offline-Pedia “has a great social impact and Salazar has shown great creativity and ingenuity with his project.” 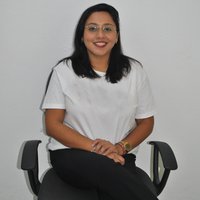 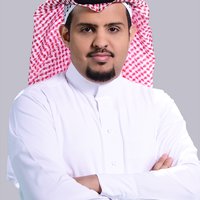 Committed to improve labour safety and productivity through innovation 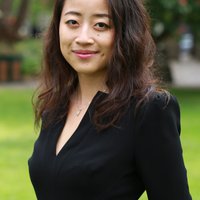 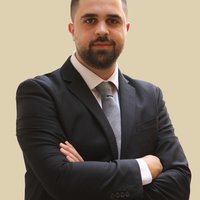