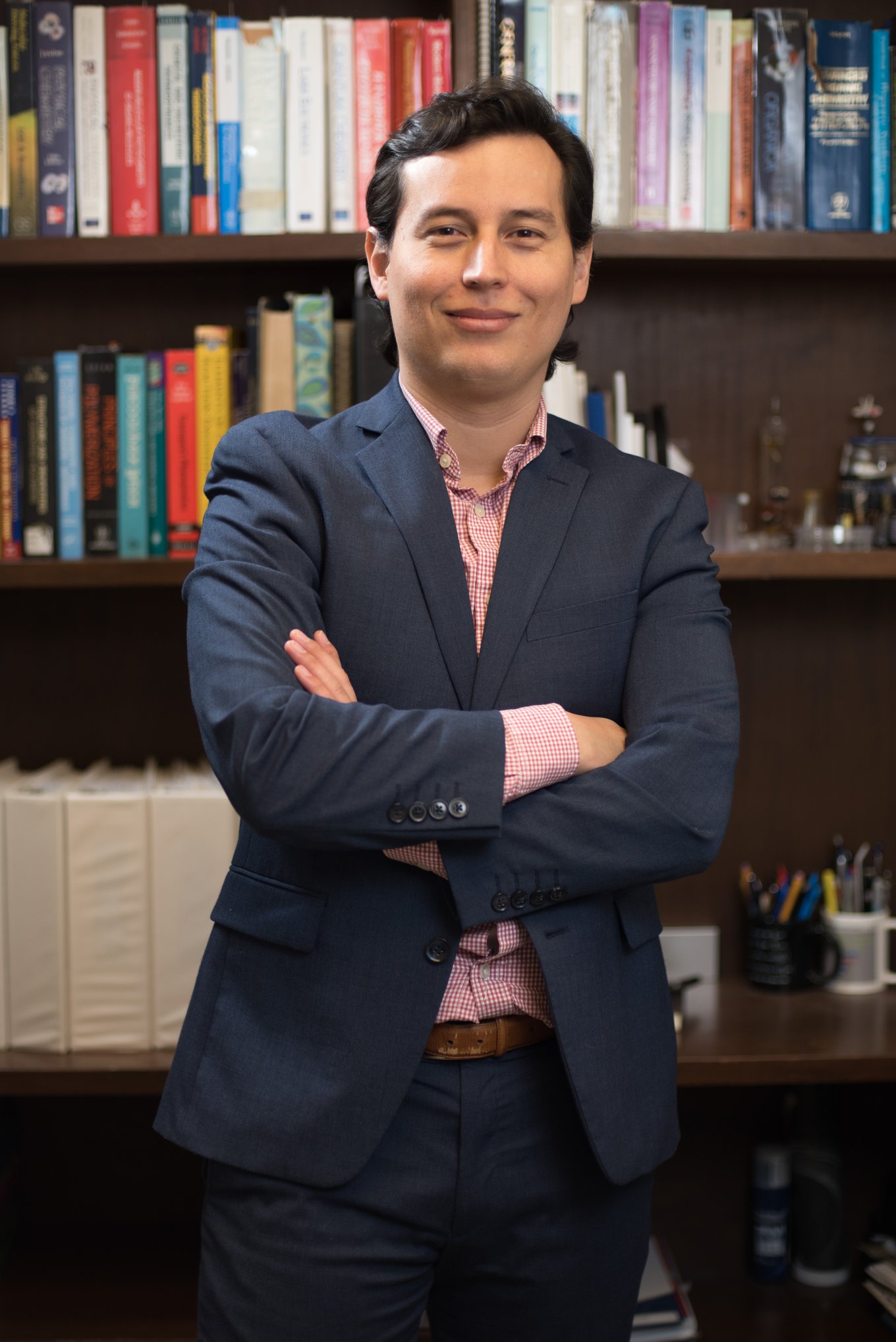 Using solar light to transform the chemical industry into a more sustainable one.

Chemical reactions on an industrial level are not always easy to achieve successfully. They can take a very long time to complete, which usually translates to a cost increase. Aware of various issues of similar natures, the chemical industry is inclined to use substances capable of accelerating the chemical reaction that's being sought without altering its final result. These are known as catalysts. And even though catalysts bring temporary advantages, these substances are very expensive and hard to retrieve. Making matters more urgent, the chemical industry is one of the top consumers when it comes to energy and the source of considerable polluting emissions.

Alan Aguirre wants to solve these industry conundrums, that's why he focused his career on developing scaled photochemical reactions accelerated by photocatalysts. Such reactions activated by light are capable of substituting the current polluting processes that are usually used to produce polymers in a more ecological manner. Alan declares, “If we are able to start industrial size chemical reactions with light instead of temperature, we would reduce the industry's impact on climate change and the enormous ecological footprint they leave behind. As a result, Aguirre has become a winner in the Latin American Innovators Under 35 from the MIT Technology Review LATAM edition.

Aguirre specifies, "If we want an action capable of turning back climate change, we must enable the chemical industry to use chemical reactions that have a smaller carbon footprint and as a result, less energy consumption. If we use direct solar light for chemical reactions, the environmental impact could quantify to practically zero.” A great advancement toward Alan's goal is that he has been able to decimate all obstacles blocking industrial size photochemical reactions. Additionally, his vision manages to regain the majority of the photo- catalysts used in the process, which means smaller economic costs and negative ecologic impact.

The young man assures his project “is the only one that specifically tackles the problem of the loss of photocatalysts and the selective reaction control towards light.” The possible applications of his discovery center on the manufacturing of substances that “can only synthesize specific chemical reactions," the polymer synthesis and the production of materials that would be able to treat wounds with photo-medicine.

For the time being his project is in experimental phase and targeted on photoreactor pilot trials. Aguirre points out the need “to have working prototypes available with which he can demonstrate that the project is ready for the marketing phase, while broadening molecular libraries with the attributes listed above.”

Grafiaetc, Guatemala business developer and member of the jury for the 2019 Latin American Innovators Under 35, Maria Zaghi ponders that Aguirre poses as a “solid candidate and his project is both innovating and disruptive.” 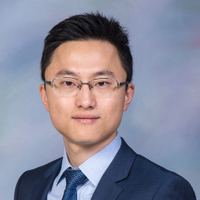 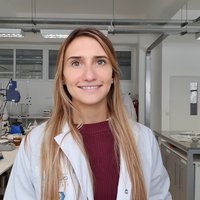 Her bio gels reduce water and fertilizer consumption in agriculture 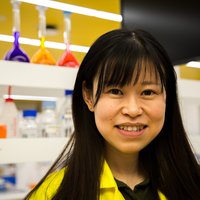